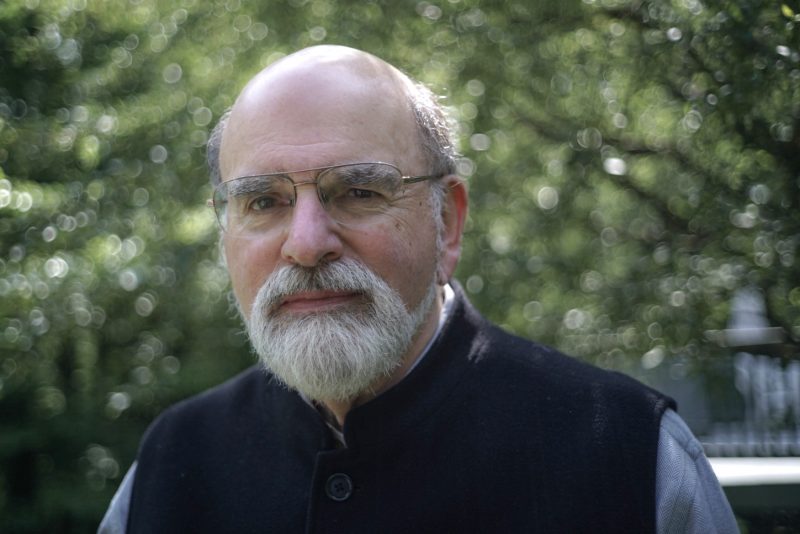 Biographer, art historian, editor, and translator, Roger’s career as a scholar and author recalls in part the pattern in Kierkegaard’s Either/Or: a slow movement from aesthetics to ethics to religion and spirituality, and from there to the exploration of community. After graduating Yale College, where he studied English literature with Harold Bloom, John Hollander, and other formidable teachers, Roger turned toward the history of art and completed the MA and PhD at New York University’s Institute of Fine Arts, where his experience included the last seminar offered by Irwin Panofsky, coursework and thesis direction with Stella Kramrisch, and a minor in Islamic art with Richard Ettinghausen.

Roger has been associated with Indian cultural study since the publication in 1977 of his trilogy of works by and about the art historian, religious philosopher, and social critic Ananda K. Coomaraswamy (Bollingen Series, Princeton University Press). Following the model of Coomaraswamy, he has since researched and written along a continuum defined by visual art, literature, spirituality, and society.

Roger’s book of 2013, Hammarskjöld: A Life (the first major biography in 40 years), was published to uniformly excellent reviews by the University of Michigan Press, and he has since lectured at United Nations headquarters as well as at the UN System Staff College in Turin, Geneva, Cape Town, and elsewhere, on Dag Hammarskjöld’s life and thought. Roger’s website, dag-hammarskjold.net, is a significant online resource.

Roger is a recognized expert on the monk and author Thomas Merton. His groundbreaking book, Angelic Mistakes: The Art of Thomas Merton (Shambhala Publications, 2006), received an award from the International Thomas Merton Society as the best book on Merton in that two-year period. Roger’s more recent book on Merton, Make Peace Before the Sun Goes Down (Shambhala Publications, 2015), extremely well received, has led to opportunities to lecture to the monastic community at Merton’s own abbey, Gethsemani, and at a monastic conference in northern California.

Roger’s most recent publications are Gurdjieff Reconsidered: The Life, the Teachings, the Legacy and the forthcoming Politics and Conscience: Dag Hammarskjöld on the Art of Ethical Leadership.